Hello, friends, this is my first article about What Exactly Is A Drone? I’m not gonna introduce me in here, you can know about me from reading about me section.

What Is A Drone?

A drone, in technical words, is an unmanned aircraft.

Because of that The drones are more formally known as unmanned aerial vehicles (UAVs) or unmanned aircraft systems (UASes).

In my words, a drone is a lightweight aircraft that controlled from remote by a human.

In the past, drones were mostly used for military purposes such as spying on enemy bases from the air.

Let’s dig a little bit deeper, a drone is a word you see pretty often in today/s pop culture.

But drones seem to be an extremely diverse kind so what exactly is a drone?

A term that is more descriptive and does most people are referencing when they say the “D” word is “Unmanned areal vehicle”.

Essentially if it flies in a controlled way and there isn’t anybody on board is a drone.

Whether this controlled entirely buy computers in artificial intelligence or o the other end of the spectrum entirely controlled by a remote human makes little difference.

But most often when you see a vehicle described as a drone today it is a little bit of both, controlled by humans but capable of some degree of navigational on its own if necessary.

In the future, of course, this is likely to change just as drivers fewer cars race on the horizon.

The History Of Drones

The earliest unmanned aerial vehicle in the history of drones was seen in 1839, Austrian

After the invention of winged aircraft changed everything of unmanned vehicles. 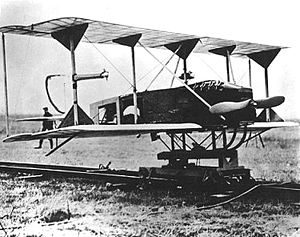 After an impressive test before representatives of the US Army, a more advanced mass-producible version was commissioned: the Kettering Bug. 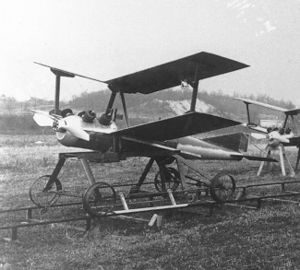 The Bug was a marvel of 1918 technology, but it was developed too late to be used in the war and was never deployed in combat.

From exploding balloons to the Parcel delivering unmanned multi-copter, the history of drones is a fascinating topic.

Here are some tasks now a days these drones do-

Alright, guys, I think now you have some knowledge about Drones and It’s abilities.

Before learn to build the part you have to learn a few more things.

As I mentioned earlier, multi-copter is a kind of a drone and it is often used fixed-pitch propellers.

More recently Drone Racing is a hot topic, where multi-copters are used in racing and freestyle competition.

There are many types of multirotor drones. As the name of it, Those drones were categorized by the number of arms+motors it has.

or example a four-motored drone is called a quadcopter. 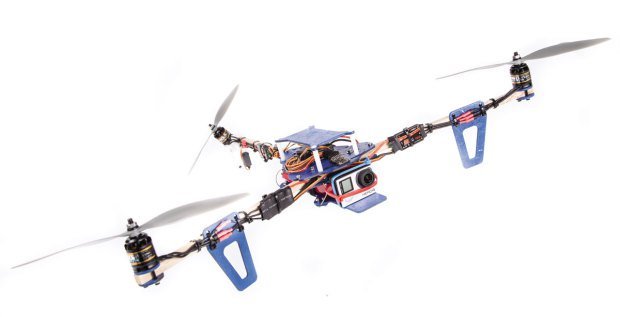 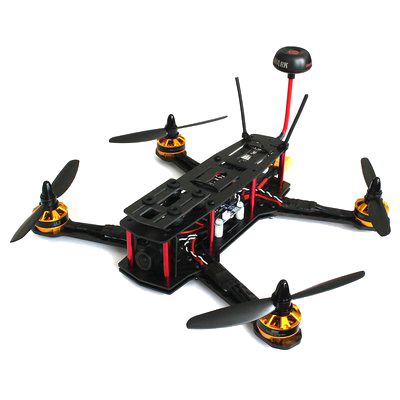 The X configuration is more popular, because quadcopter can fix a camera front side of frame.

The H configuration is good is not popular but to a H type frame, can fit a camera perfectly. The number of motors and configuration changes flight’s performance and one and one has its advantages and disadvantages.

By the way, more motors increase its lift capacity because it has more rotors.

Also, a hexacopter can lift an SLR camera but in a quadcopter, it may be a little bit difficult.

The main disadvantage is a decrease in power efficiency and an increase in the cost of purchasing additional hardware and maintenance.

In the future, I’ll write an article on each topic.

Most of the multirotor drones I mentioned above can easily build by your self.

If you have more great drone facts be sure to let our readers know in the comments, and please drop us a line if this article has been helpful to you in some way!

Best FPV Camera System For Drone : How To Choose Quickly

Best Drone frame : How to choose a good frame

Best brushless motors for a drone or quadcopter

Best propeller for your drone or quadcopter : How to choose it